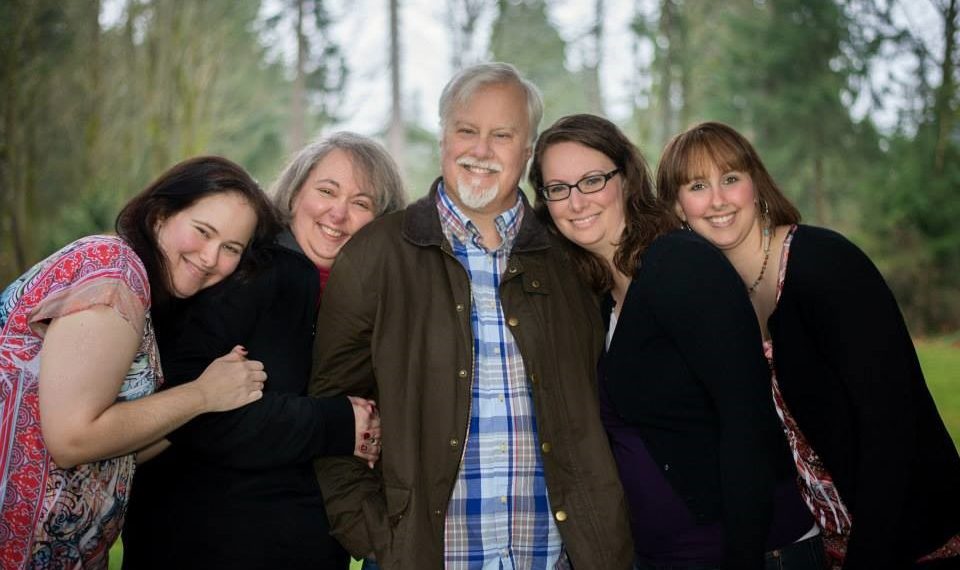 In the tussle that ensued, Steve’s friend grabbed the six-inch Finnish-style filet knife on the counter and stabbed it deep into Steve’s chest. His friend fled, leaving Steve in the kitchen to call 911 himself, the blade still jabbing out of his ribcage. As Steve tells it, this was the first “blessing” he would get that night.

Although EMTs were on the scene quickly, Steve’s apartment had been declared a crime scene and they were not authorized to enter until a police officer cleared the area. Luckily, Steve’s neighbor was an off-duty cop and had been listening to the police scanner; he came over and cleared the scene. The second blessing.

Right away, the EMTs started 6 IVs in major arteries in his neck, shoulders and groin, a process complicated by the fact that many of the veins medics would normally use for large-bore IVs had already collapsed. His blood loss was severe, but because the knife remained embedded in Steve’s chest, he still had a chance. “But they were pumping [IV fluids] in as fast as I was pumping them out,” Steve said.

The EMTs exhausted their supply of IV fluids on the way to Harborview Medical Center from Steve’s apartment in Auburn, so they got another ambulance coming from Federal Way to stop and replenish their stock. With those supplies on board, they made it the 25 miles to the trauma hospital, where devastating news met them in the Emergency Room.

“When I arrived at Harborview, the person who did the triage in the ER declared me dead,” Steve remembers. “The next blessing is that one of the Emergency Room surgeons that night was an ex-Vietnam combat surgeon and he says, ‘No way in hell.’ So he opened me up right there as they were taking me in, I mean literally on the gurney as they’re taking me to the OR.” Steve clung to life. 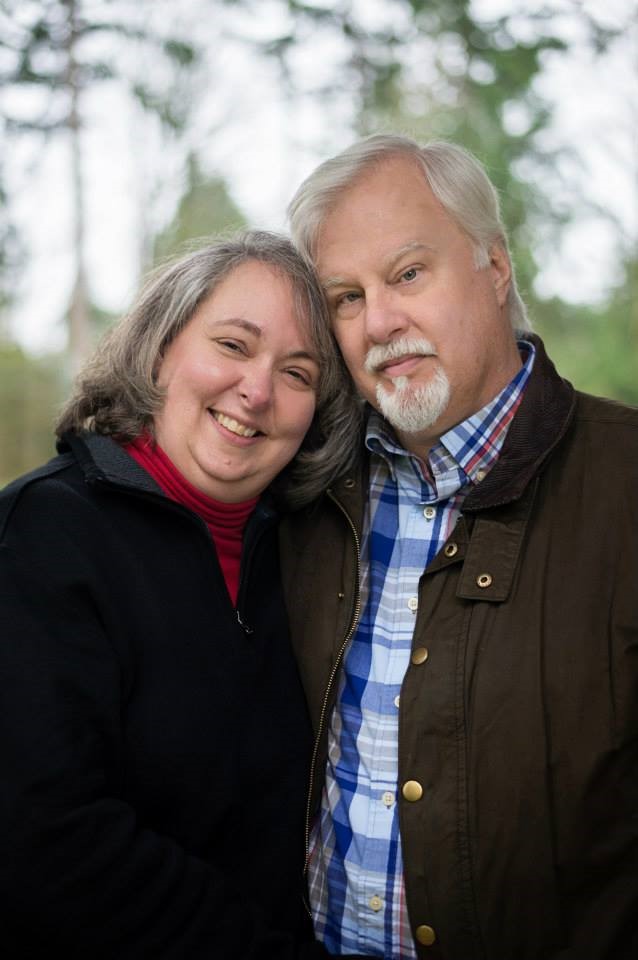 “By that time,” Steve said, “I had already gone through all the supplies in both of those medic units and while they were doing the surgery, they went through an entire supply of my blood. I was still pumping it out as fast as they were pumping it in.”

Steve woke up the next day to a sci-fi scene of tubes, lines, pumps, and an R2D2-like suction machine that sent him into a panic. His doctors re-sedated him for a couple days and then eased him back to consciousness. The nest day, they had him on his feet again, pacing the halls and beginning his long recovery. But, thanks to the “blessings” he received that day and the quick work of his EMTs, doctors, nurses and surgeons, Steve had survived.

“That that whole experience,” Steve said, “all those people going so far out of their way, all the events that were really kind of miraculous happening in the way they did – the policeman being able to come in and the medics being able to take care of me right away, the second medic unit available at that point, the surgeon who wouldn’t give up on me when the triage person said I was dead, all those things sort of piled up and I’m going, “you know, I’d be really unthankful if I didn’t try to pay it back, but I didn’t know how.”

But when a doctor told him that one of their biggest challenges on his case was that his A- blood type significantly limited the types of blood he could receive, Steve realized that donating blood was a great way to express his gratitude. “So, I decided then and there that that’s what I was going to do, and about every eight weeks since then, I go in and I give blood.”

Today, Steve proudly has his 40-gallon donor pin and made his 250th blood donation in early August of this year. And with a wife of 36 years, 4 children and 6 grandchildren, Steve sums up his life and that harrowing day with an old Timex slogan that seems perfectly suited for his story: “You take a licking, you keep on ticking.”