Raise Your Pints on Tour: A Look Back 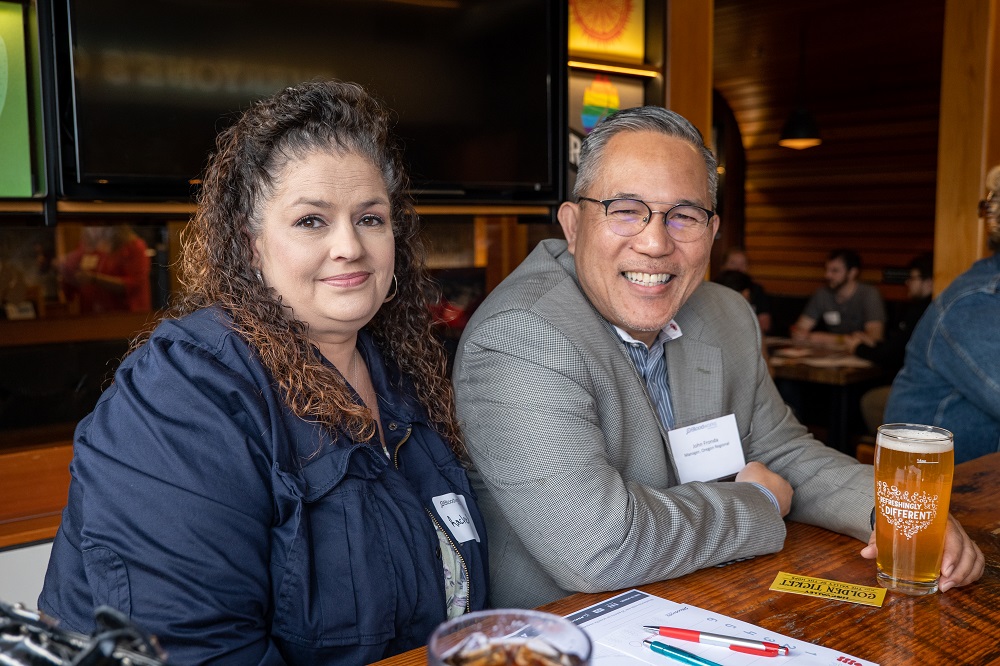 On May 19th, over 200 community members from Everett to Eugene came together to celebrate the power of pints – beer, ice cream, and blood! With live music from the Greg Nestler Band and Brother John and the Surrogates, we gathered in person for the first time in two years and raised $190,000 in support of groundbreaking blood research at Bloodworks Research Institute.

Thank you to everyone who helped make Raise Your Pints on Tour a success – those who attended, donated a financial gift, bid in the online auction, sponsored the event, or helped spread the word.

During the event, guests tested their prowess with pint-themed trivia.

Can you do better? Try this quiz then check the answers below. 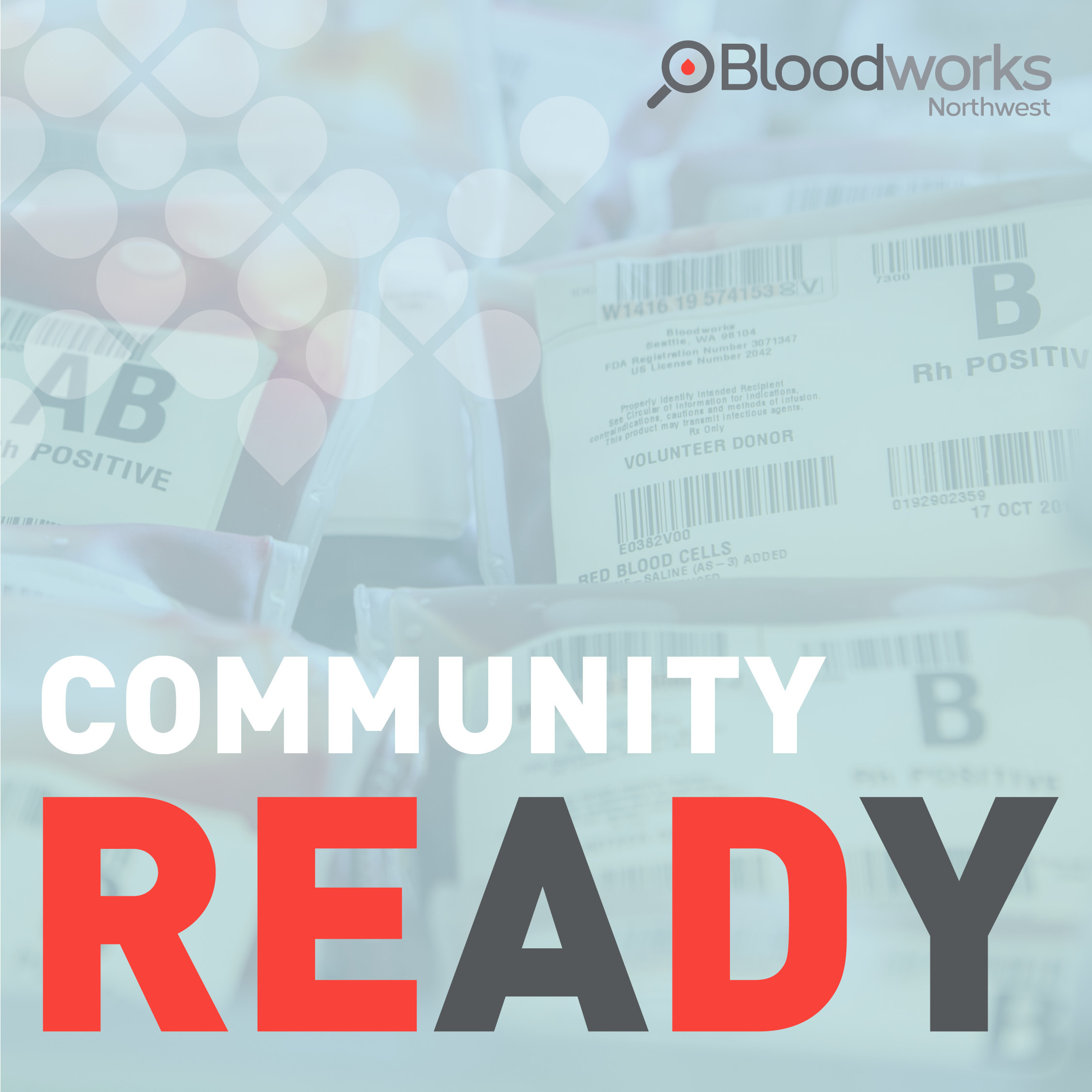 Bloodworks is Community Ready for Anything, 24/7/365

Bloodworks in the Community 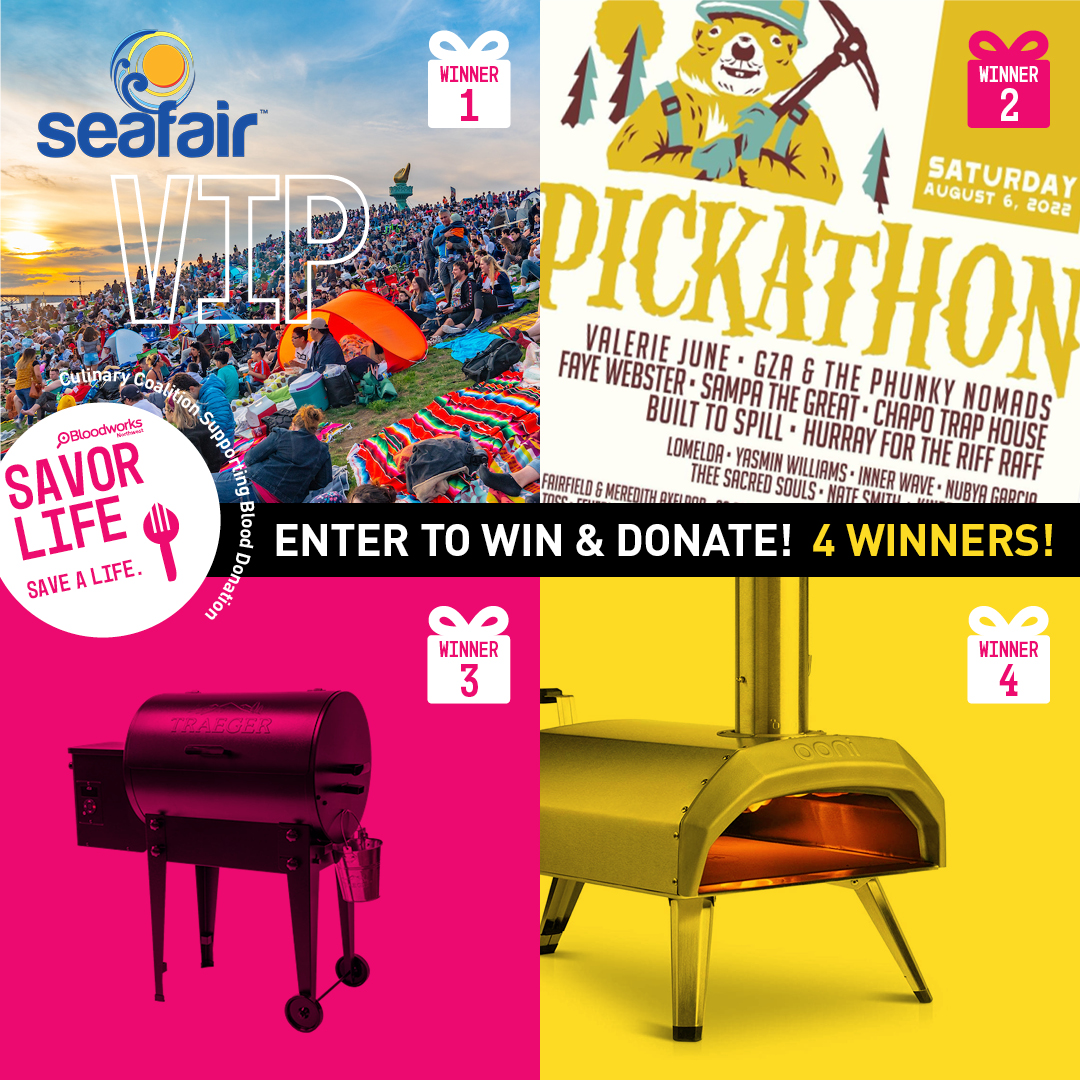 Celebrating Summer in the Northwest: Bust Out Your Shades and SAVOR LIFE. SAVE A LIFE!