“I Love You Momma:” Gracie Lindal, Her Family, and Her Legacy of Love 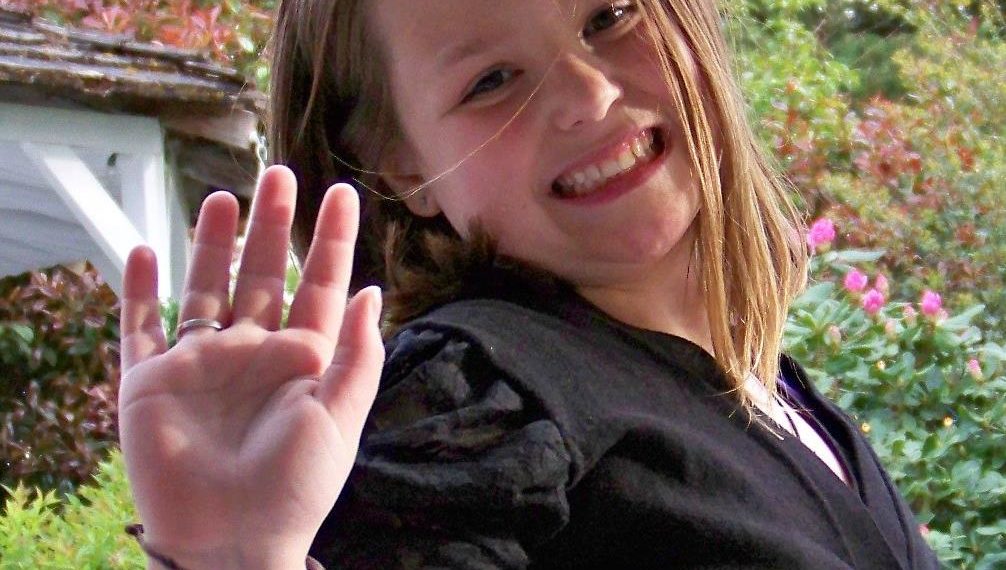 Gracie Lindal was the answer to her parents’ prayers – a bright, bubbly girl who loved music and snuggling with her beloved stuffed Ducky. She was 8 years old when she was diagnosed with ITP, a platelet-destroying disease that caused a brain bleed that took her life in December 2011.

Gracie was a healthy, normal kid those first 8 years. But in the springtime of 2011, she started getting nosebleeds and her parents Jenn and Andy noticed she started getting bruises during the summer. But she was the only girl in the neighborhood, they thought, they figured she must’ve just been “roughing with the boys,” Jenn said. But the deep, dark bruise on the back of her knee the size of a grapefruit was harder to explain away.

“I just looked at my husband and said, we’re taking her in tomorrow.”

When Gracie’s pediatrician told the Lindals that she suspected Gracie had Immune Thrombocytopenia (ITP) the day before her 8th birthday, all they knew was that because of her high risk for internal bleeding, she wasn’t going to be able to go horseback riding for the party she’d planned, and no bike riding or going to the park either.

The next morning, the Lindals got a call from their pediatrician; the lab results had come back and Gracie’s platelet level was life-threatening. “Pack your bags and go to Children’s,” the doctor instructed Jenn, “I don’t know how long you’re going to be there.”

Gracie was admitted to Seattle Children’s two more times that summer and fall to receive platelet transfusions and intravenous immunoglobulin (IVIG, to boost her immune system). “I remember back to the first time I found out I could donate platelets, when Gracie was still alive,” Jenn said. “And I’ll never forget her little voice asking me if she could have my platelets.”

ITP can be caused by an autoimmune response or an infection, and occurs when the immune system destroys the body’s platelets by mistake. Gracie’s nosebleeds, bruising and petechiae (rash-like spots on the skin caused by bleeding under the skin) were all classic symptoms for ITP, but the disease is highly treatable and sometimes even resolves on its own. The greatest risk factors are internal bleeding and a bleed in the brain, but those rare complications are only seen in 1% of patients.

“It was a race against time to get her platelets up.”

For a while, life returned to normal. Until that December morning when Jenn heard Gracie scream upstairs and raced up to see her. Gracie cried out she couldn’t get up on her own. Confused, Jenn went to help her out of bed, and Gracie collapsed to the floor. At Harborview Medical Center, Gracie received three platelet transfusions emergently. “It was a race against time to get her platelets up,” Jenn said. “They knew she needed surgery to relieve the pressure in her brain but her platelets were too low.”  She got her surgery at 8:00 PM, but for Gracie and her family that night, it was too late; she passed at 2:51 AM on December 6, 2011.

But for Jenn, Andy, and their sons Sam and William, their devastating loss was not going to be the end of Gracie’s story. It couldn’t be. Jenn and Andy became regular platelet donors at Bloodworks’ Lynnwood Donor Center and every year, the Lindals host the “For the Love of Gracie” blood drive and 5k in Everett to remember Gracie and raise money for Bloodworks and the Platelet Disorder Support Organization. And three years ago at the annual Bloodworks Ball gala, watching a video about their story, Jenn and Andy were moved to tears when for the first time they heard their youngest son Will say he couldn’t wait to turn 18 so he could donate platelets in his sister’s honor.

When you meet Jenn, you might notice the tattoo on her left arm of Ducky and the words “I love you momma” inscribed in a child’s wobbly handwriting. The words – taken from one of the notes Gracie used to leave all around the house. The sentiment – forever. Jenn donates platelets from that arm, so that the last part of her that her platelets pass by when she donates is her love for Gracie. Today, Jenn can no longer show her love for her daughter with a hug or a kiss on the cheek, so she shows it by helping other people get the second chance that Gracie never got.

“Every day that I donate, I know that someone’s baby is getting my platelets. And they’re going to receive the love that I have for my little girl and it’s going to help them get better, and help the memory of my daughter live on.”

This Saturday, May 18, you can be a part of Gracie’s legacy by donating platelets in her name at the “For the Love of Gracie” platelet drive at the Bloodworks Lynnwood Donor Center from 8:00 a.m. to 4:00 p.m. Appointments at schedule.bloodworksnw.org

The impact of the Roe v. Wade decision on blood transfusion 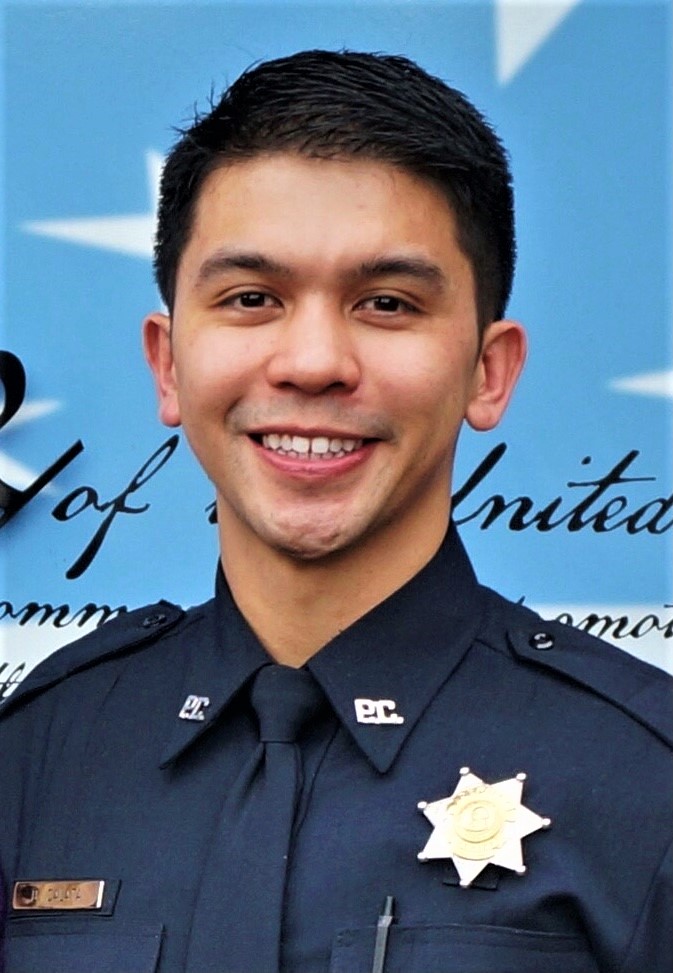