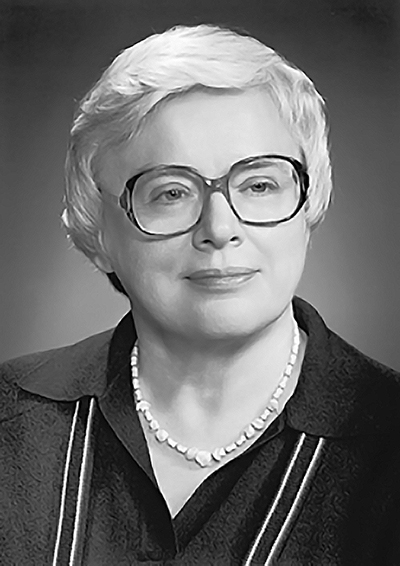 Former Bloodworks Northwest director Dr. Eloise Giblett made groundbreaking discoveries in immunology, paved the way for leukemia treatment, and raised standards of safety and equity in blood donation—at a time when women were few and far between in her field.

Dr. Eloise Giblett was a legend in hematology. Her research made blood transfusions safer, more effective, and more equitable—and led to the discovery of treatments still used today.

Before she became the first female executive director of Bloodworks Northwest, then Puget Sound Blood Center, Eloise had a long career both at the blood bank and in research at the University of Washington. But first, as a young girl in Tacoma, Washington, she studied the violin, a passion she’d maintain throughout her life.

She began her lifelong love of science in college. Initially majoring in English at Mills College, she changed majors to chemistry and eventually transferred to study Bacteriology, now known as Microbiology, at the University of Washington.

It’s around this time she gained her nickname, Elo, which would affectionately follow her for the rest of her life—and mark her work permanently. The ELO antigen, a red blood cell antigen, is named for her.

While still in her early twenties, Elo made her first major discovery: While working in the clinical laboratory of the U.S. Naval Hospital in San Diego, she found that it was possible to diagnose meningococcemia on a stained blood smear.

Upon receiving her Masters in Microbiology from UW in 1951, Elo was one of just five women in her 52-person graduating class. Her career at Bloodworks started soon after.

Elo was hired in 1954 at what was then the King County Central Blood Bank, and went to London to train in serology and blood typing in the Medical Research Council’s Blood Transfusion Unit.

Even as her career at blood bank picked up, Elo remained a skilled medical researcher. Between 1955 and 1967, Elo advanced in rank at the UW Medical School from Clinical Associate to Clinical Professor of Medicine, and In 1967 she was named a Research Professor of Medicine at UW, a position she held for two decades, concurrent with her blood bank work.

During this time, Elo made incredible scientific breakthroughs that would make blood transfusions safer and more reliable, and dramatically improve patient outcomes and quality of life.

Elo, paving the way for many scientific breakthroughs to follow, discovered the first recognized immunodeficiency disease: ADA deficiency. Elo also figured out the root cause of another condition, purine nucleoside phosphorylase deficiency.

Her focus on the genetic markers found on red blood cells, other blood cells, and in plasma led to her identification of several blood group antigens, as well as her book, Genetic Markers in Human Blood, met with universal praise.

Her work with genetic markers had civil rights implications as well: Dr. Giblett provided scientific evidence to refute the (then common) practice of segregating collected units of blood on the basis of the race of the donor.

Elo is admitted into the National Academy of Sciences

Dr. Giblett closed her lab to serve as Acting Director and then as Executive Director of the Blood Bank in 1980, the same year she was elected into the National Academy of Sciences. At the time, the Academy’s 2,000 members only included a few women.

This era proved to be one of the most challenging times for blood centers as the AIDS epidemic gripped the world in panic. Dr. Giblett defined policy on how to screen donors before HIV. was identified or research showed it could be spread by blood transfusion; the precedent she set ensured that the blood supply is safe today.

“Dr. Giblett was an incredible human being, a stellar scientist, and a visionary leader who artfully guided [Bloodworks Northwest] through one of its most trying periods,” wrote Bloodworks Northwest Research Institute’s Dr. José López for the American Society of Hematology.

Elo retired in 1987, keeping busy with medical matters and her first love, the violin, until her death in 2009 at 88.

Elo Giblett’s legacy lives on. Members of The Elo Giblett Society support the work of emerging scientists at Bloodworks Northwest enabling them to make important discoveries that may save lives all around the world. To learn more about this giving club, contact (206) 568-3614. 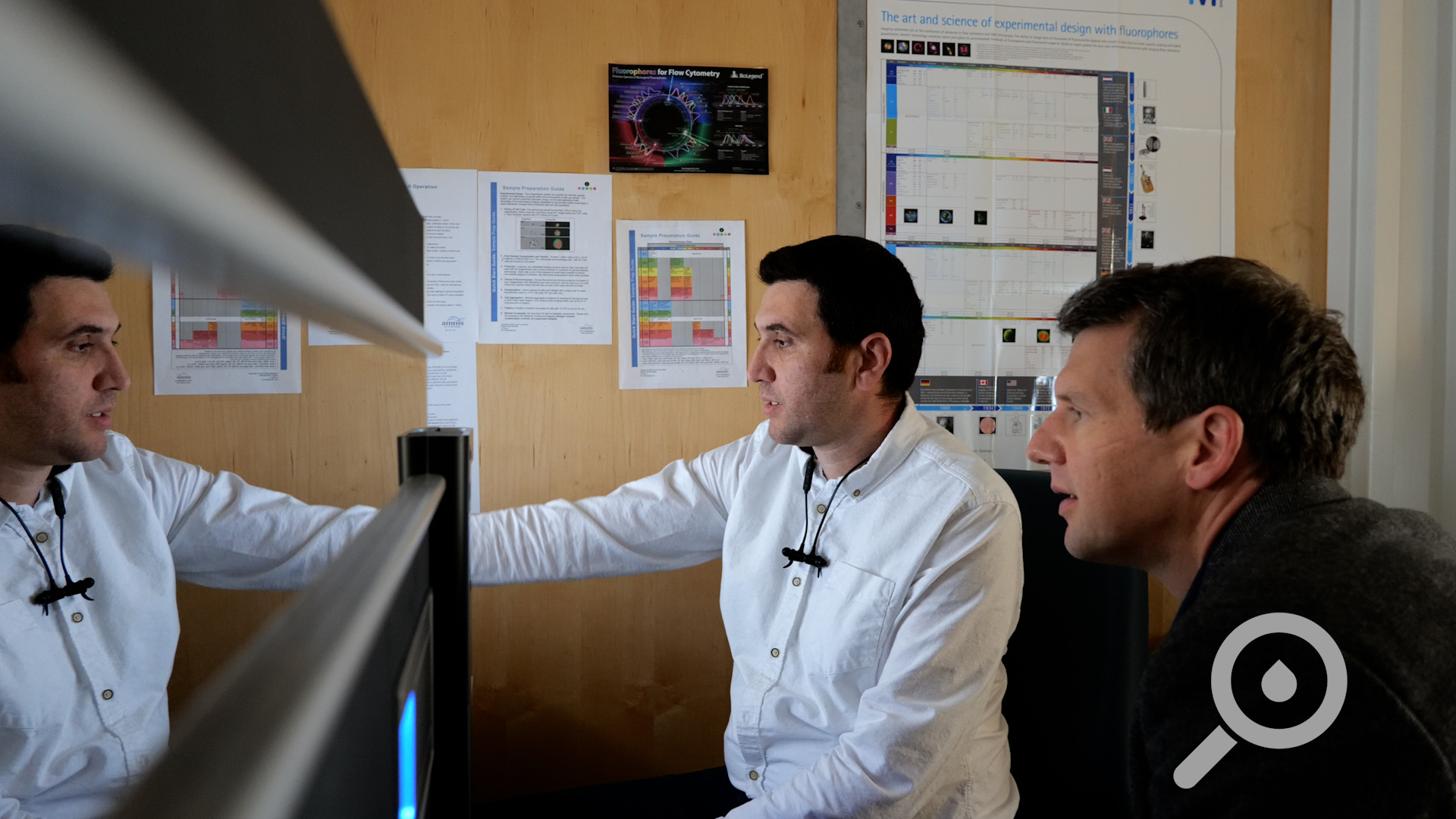 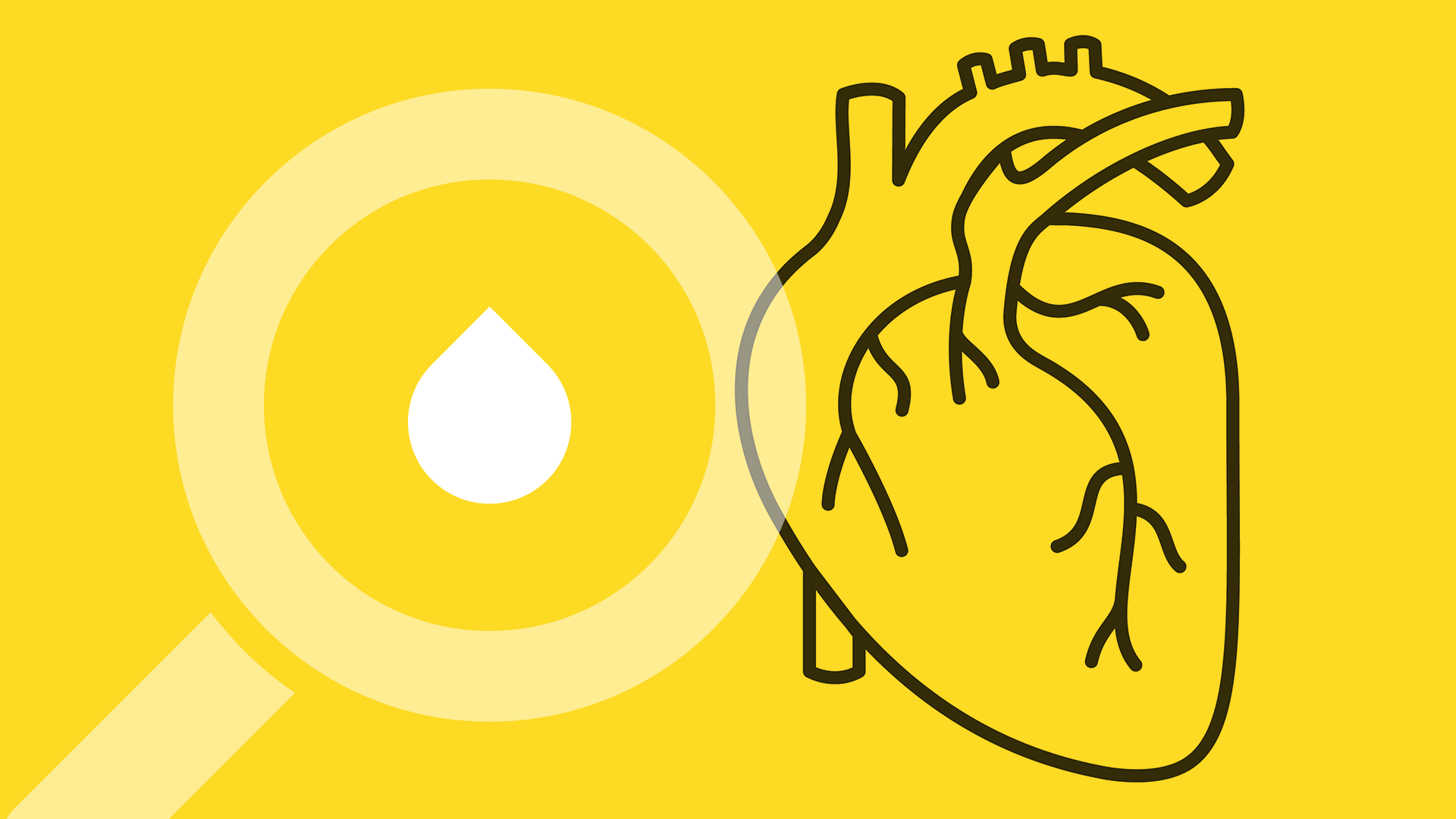